Whew, I'm getting this one in just under the gun! It's almost Wednesday already and so I just wanted to post a quick 10 smile look at some of the great things that have been going around in our neck of the woods this past week.

1. VBS...wow! What a fun and encouraging week we had. I took the pictures for a slideshow we did on Friday and Michael was the bible teacher for the kids. It was awesome and fun and crazy and...oh, so full of memories! If you've never experienced one before, please consider volunteering next year. Well worth all your time! 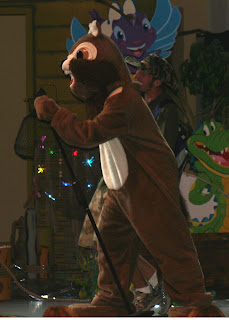 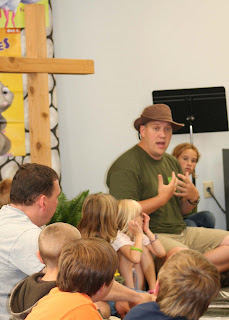 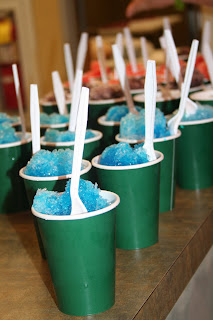 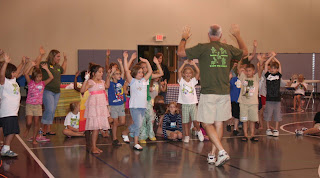 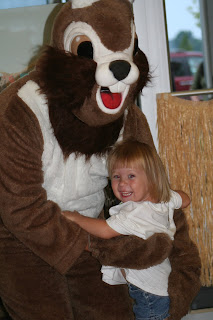 2. Grub. One of my friends just wanted to do something nice for me today so she prepared a delcious meal and then came over with her two kiddos, who are the same age as mine, and we feasted together. It was just a lovely time, even though both our kids were off the hook. That's ok, adds to the memory!

3. Slip and Slide. Lilla has been asking me for days to haul out the slip and slide and I kept procrastinating. Today I decided to bite the bullet and I'm so glad I did. She had a blast on it, even by herself! Hilarious since she just runs all the way to the end and then hops in the puddle at the end.

4. Garden of Plenty. Our garden is starting to burst with some summer veggies now. Cherry tomatoes, green peppers, cucumbers, green beans, broccoli and zucchini! All just yummy and wonderful have plenty of!

5. Warm weather. It has been so chilly here this summer. So much so that we have barely used our pool at all. Well finally it has warmed up this week and we are taking full advantage of it. Such fun to be able to enjoy the sunshine and warmth of a summer day!

6. Sweet rest. Yesterday, the girls and I just layed in the hammock while we cuddled and talked for the longest time. It was one of those sweet moments you just want to capture in a bottle!

7. The Hubby. I just have to brag on the big guy for a minute. Pretty much every year he takes off at least a week to focus on missions. This year we couldn't go anywhere with a small baby so he decided to focus on VBS for the week. He really put so much into it and it was wonderful. I am really proud of him for all he accomplished and the seeds he planted. Not only that, but he got to reap some too as he led several kids to the Lord this week!

8. Yum! The Chocolate Chip Zucchini bread I made today. Can I just say yum? I got it from Paula Deen on the food Network website. It's fantastic and if you are like me, it's one great way to use up all of those crazy growing zucchini!

9. Popsicles. Since the weather has been heating up again we just had to pull out the popsicles. Of course Anna had to get her first taste, which was so cute! She was diving after it after that!

10. Crawler. Speaking of Anna, guess who has learned to crawl? In the past week she has really started moving and grooving. From backing that thing up to going forward four steps...whew, she's on her way!

11. Sweet Girl. And one for the road! I've been so proud of Lilla this past couple of weeks. She's been talking more and more about wanting to be baptized so she can follow Jesus. (Which I have never talked to her about) She's been wanting to pray for friends and she's really been helping out a lot. Oh, and she's also writing her D's legibly! :)

What are you smiling about this week?
Posted by Amy's Blah, Blah, Blogging at Tuesday, July 28, 2009 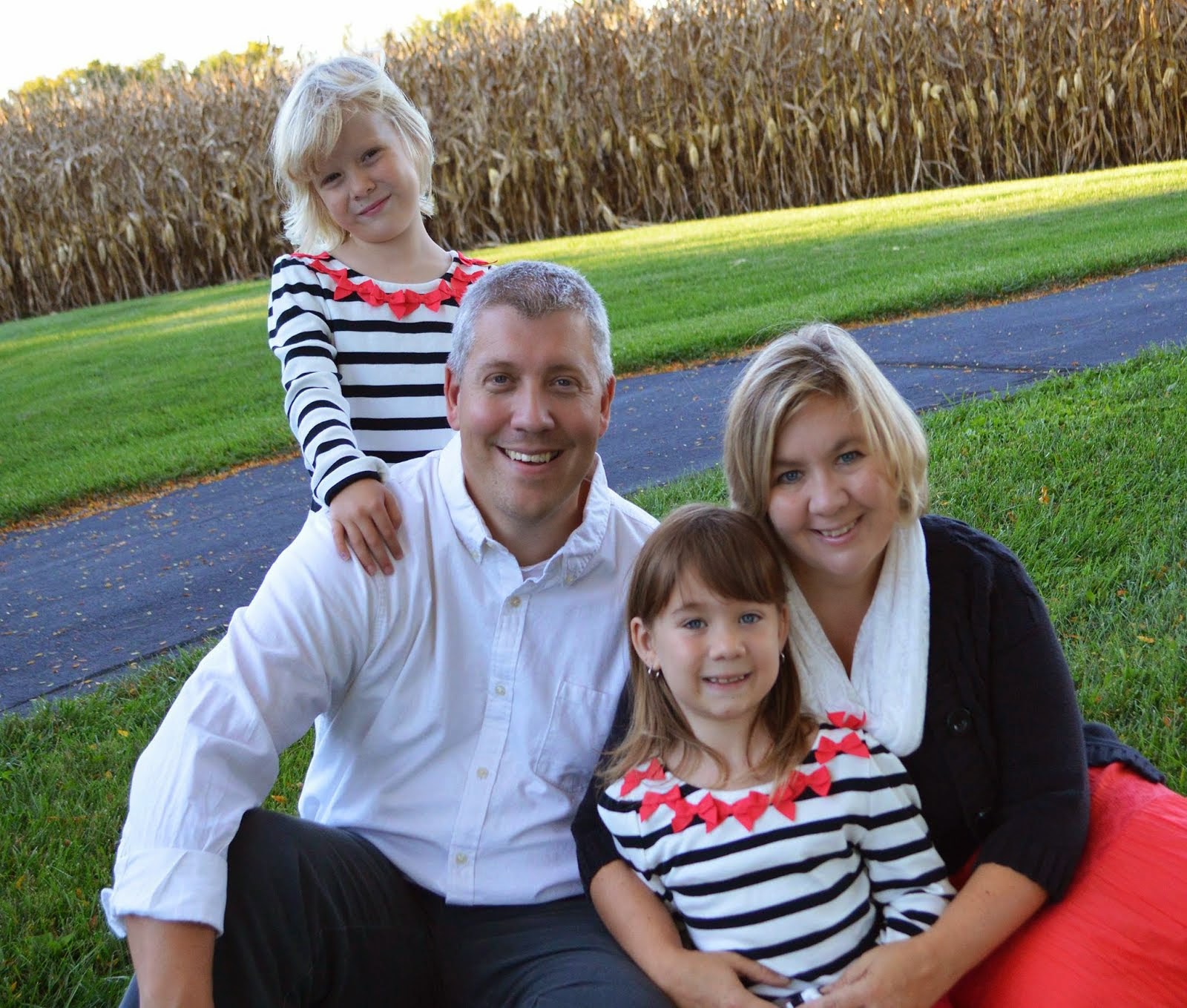 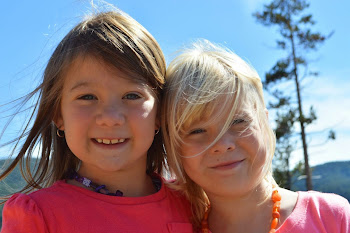